As of today, there are more than 20 million cases pending in the Indian districts courts; two-thirds are criminal cases and one in 10 have been pending for more than 10 years, our analysis of National Judicial Data Grid (NJDG[1]) data has revealed. More revelations:

– There is one judge for every 73,000 people in India, seven times worse than the United States.

– At the rate cases are handled at the district courts, civil cases will never get cleared, and it will take more than 30 years to clear criminal cases.

This is a looming crisis, and understanding where the problem lies is key to finding a solution.

Delhi stands out for having the worst population-to-judge ratio. While the national average is 73,000 people to a judge, Delhi is almost seven times worse with about 500,000 people to a judge. At the other end, smaller states and union territories (UTs) such as Chandigarh, Goa, Andaman and Nicobar Islands, Sikkim, Haryana and Himachal Pradesh have at least twice as many judges per person, compared to the national average. 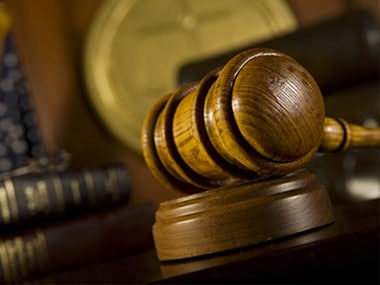 Let us next look at the case burden on judges in each state. As expected, smaller states which have a better population-per-judge ratio perform better and the bigger states are worse off.

Uttar Pradesh (UP) stands out as the state with the maximum case burden on each judge, with about 2,500 cases pending per judge. That is almost twice the national average of 1,350 cases per judge.

Sikkim and Mizoram are the best performing states with 71 and 118 pending cases per judge respectively.

Worst Year Ever For MGNREGA, 23% Drop In Assets Created
Scroll to top