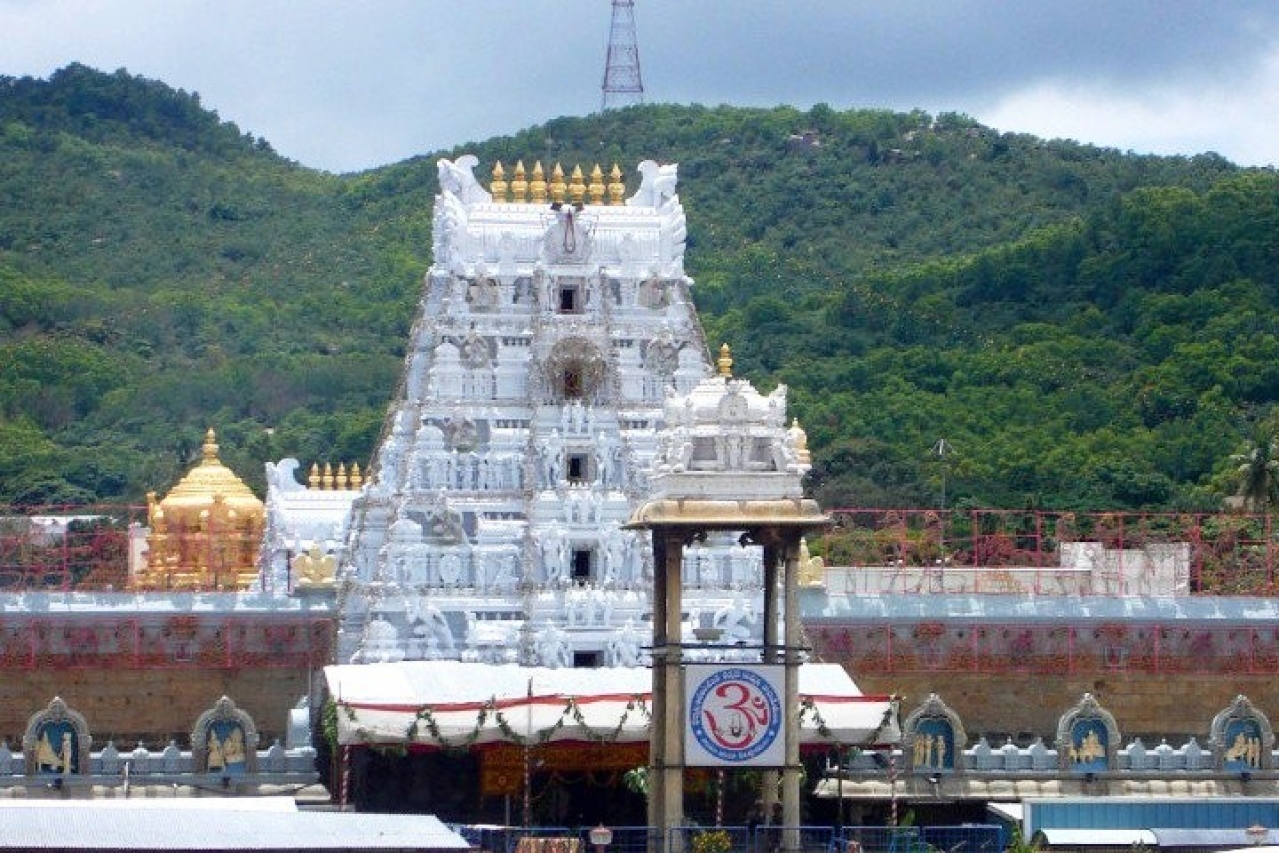 Outrage erupted at the Tirumala Tirupati Devasthanams(TTD), the autonomous body which manages the famous Tirupati Balaji temple when its head archaka(priest) AV Ramana Dikshitulu made stunning allegations of corruption and impropriety in the administration of the temple. The head priest alleged that priceless jewels, including those donated by the Vijayanagara king Krishnadevaraya, the Mysore Maharajas, the Chola and Pallava dynasties were missing. Damningly, he alleged that a rare pink diamond donated by the Mysore Maharaja, which the administration said was broken, has been found being auctioned at a Sotheby’s sale. He also accused the TTD of violating the strictures of the agama shastras (ritual prescriptive texts) that govern the functioning of the Tirupati temple.

What happened next illustrates everything that is wrong with Hindu Temples being under state control. Instead of taking the allegations seriously, the administration hastily convened a meeting of the board of trustees and served retirement orders to Ramana Dikshitulu and three other head priests. This was done was by fixing the “retirement age” for temple priests as 65 years. Sources say that the decision was influenced by the State Endowment Department, which administers temples in Andhra Pradesh.