The Common Man And The Grand Energy Game

You are here: Home / Blog / Article / Topic / Energy / The Common Man And The Grand Energy Game

The Common Man And The Grand Energy Game 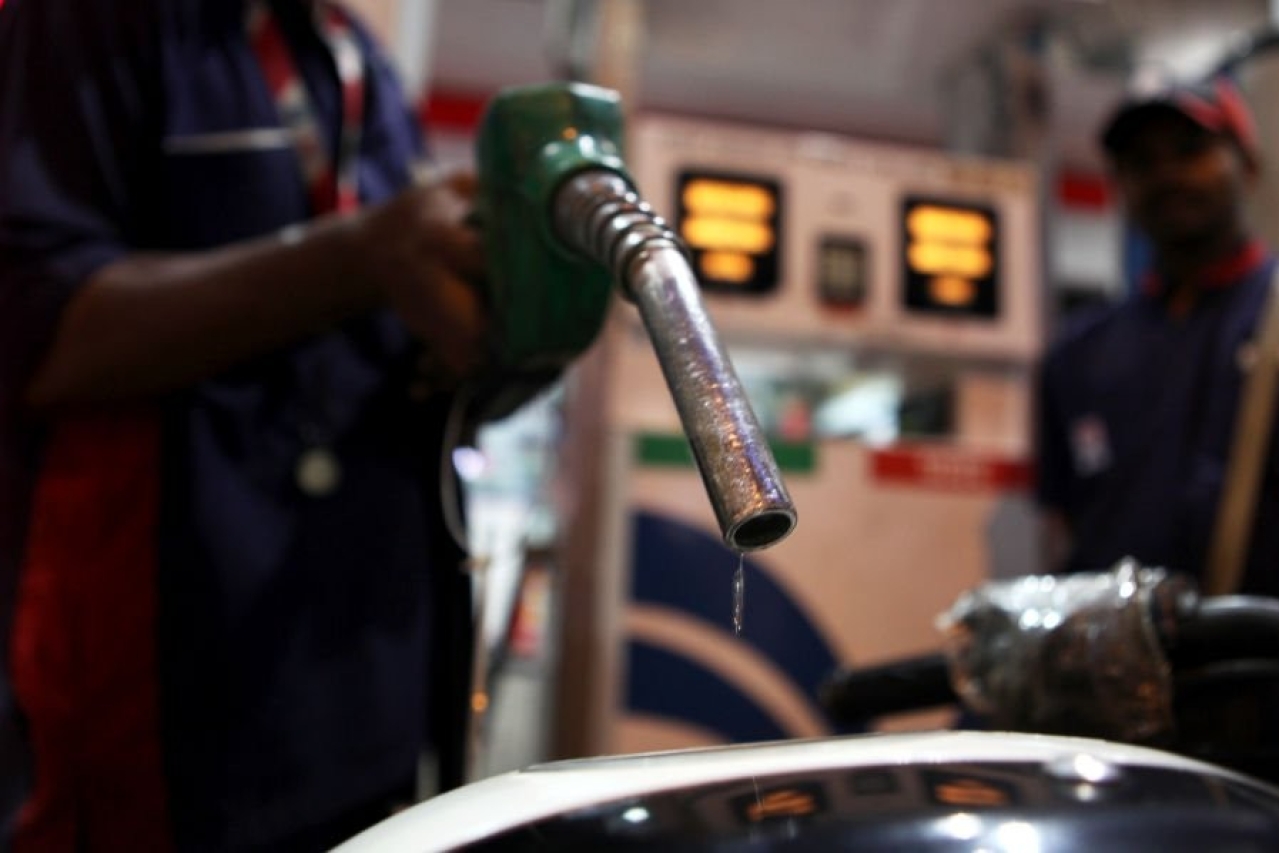 With the recent hike in Brent crude prices, the petrol and diesel costs in India have increased by approximately 4 rupees in around 10 days, with prices varying from state to state. This has led to a huge outcry across the nation. Social media, the modern platform to raise concerns, was flooded with anti-incumbency posts.

If we look at what has changed the fates and fortunes of nations in the last 160 years, it is the grand energy game played by presidents, ministers, business tycoons, top chief executive offices, international organisations and common men. In chess, the bishop is termed as bad, when hindered by pawns on squares of its own colour. Similarly, energy security, which plays a crucial role in nation’s well-being, is prone to be hindered by global politics, as long as a country is energy dependent.

Energy is a multi-player game involving big countries, companies and organisations. Even after revolutions like Arab Spring to overthrow governments, sanctions by super powers against countries hostile to established norms, delving into other countries’ affairs to form favourable governments, conflict of interests continue with renewed equations. But does a common man have a role to play in this grand game? Yes, say the changing circumstances. The common man could become a potential crusader for a much-awaited solution to energy dependency.

The game began towards the end of 19th century under the reign of economic powers and capitalists. Post the Second World War, it were the producer countries that took control. With rising environmental concerns and technological disruption, the control is now shifting towards the consumer nations. Decisions of consumer nations depend on the choices of its people. For the first time in the history of the energy industry, the common man has a chance to play the grand game. It is his choice to align with the nation’s interest and it is the nation’s choice to make progressive policies for making it a smooth and participatory people’s movement.

Today, out of 195 countries, very few are energy self-sufficient. Even energy-rich countries like Canada, Saudi Arabia and Russia import some sort of energy or its products. Almost all countries are dependent on imports, which causes huge trade deficits. India, with 66 per cent energy self-sufficiency, has to import for approximately 75 per cent of its oil demand. Oil is the key player in the global politics. World history gives us enough examples, where the fortunes of entire states have changed by oil prices dictated by political interests. Consumer countries turn victim to these dynamics.