You are here: Home / Blog / Article / Topic / Gov Schemes / Padma Shri To Lakshmikutty Is A Reminder For Us To Foster Indigenous Knowledge... 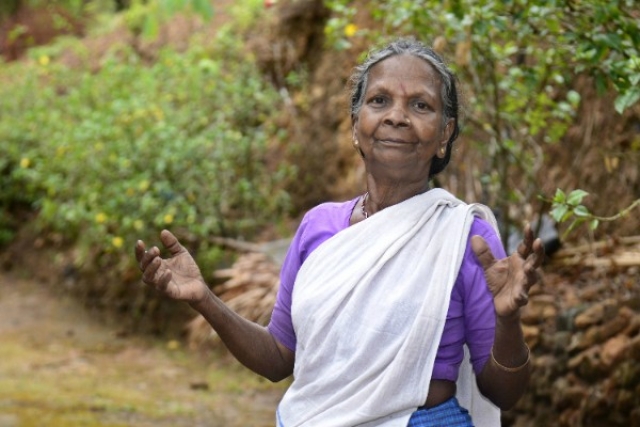 Over the last couple of years, the government has made a break with tradition with regard to the Padma awards. First, it democratised the process of nomination, allowing regular citizens to nominate the awardees, thus breaking the stranglehold of members of Parliament, ministers, state governments, governors, previous awardees and prominent citizens. Second, it promised to recognise and honour unsung everyday heroes whose work has improved the lives of people around them. This has resulted in rewarding unique Padma awardees like Meenakshi Amma, the oldest kalari gurukkal (kalaripayattu teacher), and Nanammal, a 97-year-old yoga teacher. Among them is the remarkable Lakshmikutty from Kerala, an expert in tribal medicine. Within three days of the announcement of the Padma Shri award for her, Prime Minister Narendra Modi lauded her service to society in Mann Ki Baat, the radio programme hosted by the Prime Minister.

Lakshmikutty, a member of the Kani tribe, lives in a small thatched hut in the forests of Kallar in Kerala’s Thiruvananthapuram district. Her reputation as a healer draws hundreds who trek to her hut for treatment, primarily for poisonous snake and insect bites. She says she can prepare over 500 medical preparations purely from memory. Lakshmikutty learnt her vast repertoire of herbal lore from her mother, who was a midwife and a healer for the tribe. Her keen observation of nature has given her further insights into creating remedies