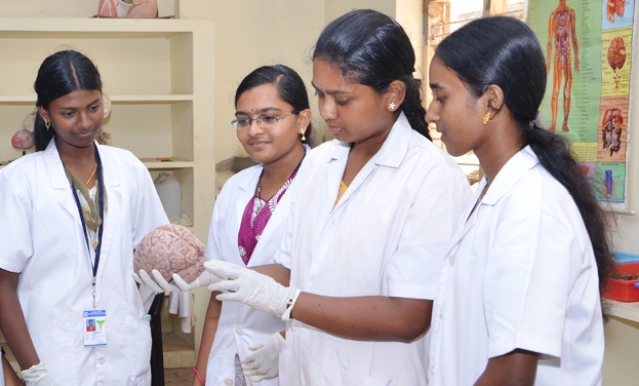 The recent celebration of the first National Siddha Day on 4 January by the AYUSH Ministry is good optics, indicating intent to promote traditional health systems. The potential of siddha, a millennia-old medical system with roots in Tamil culture, has been largely unexplored in both medical research and public healthcare delivery.

This ancient system, the literature of which is entirely in Tamil, is considered to originate from Agastya and has been developed by the siddha spiritual lineage which has strong links to the Nath Sampradaya in central India. For the siddhas, the goal was to attain siddhi (perfection) which included perfecting the body, leading to the development of a holistic medical system. Their spiritual and medical discoveries are recorded in texts written in seemingly simple Tamil, but with multiple layers of mystical meaning.

The medical system is similar to Ayurveda but has broader framework of looking at health and nutrition in terms of balance among three bio regulatorsvata, pitta, kapha. There is also a stronger emphasis on use of metals, minerals and salts as compared to Ayurveda, which is largely herb based, leading to many unique remedies. Siddha places great importance on preventive healthcare and revolves around the notion of unave marunthu (food by itself is medicine). Traditionally, and to a large extent even today, this knowledge has been handed down through families devoted to this practice without much institutional support