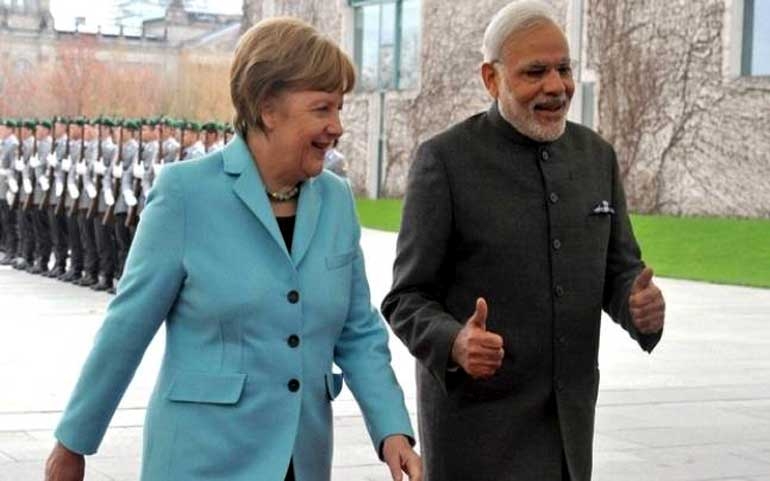 Germany is gearing up to vote for the 19th Bundestag or the Lower House of the Parliament which will, in turn, elect the German Chancellor on 24th September 2017. The incumbent Chancellor, Angela Merkel is expected to win the elections and continuea fourth term.

However, in light of recent events, most evidently the migration crisis of 2015, an absolute majority is doubtful for the Merkel administration, rendering coalition as the most plausible option. While major competition comes from Martin Schulz, the leader of Social Democratic Party of Germany (SPD), the rise of Alternative for Germany (AfD) having strong anti- immigration Eurosceptic views, makes a coalition even more complex.

Despite all doubts, Chancellor Merkel has emerged as an anchor of stability, ranking amongst the most powerful and influential in the world, standing unabated amidst crisis and criticism. Her victory is as crucial to Brussels as it is to Berlin, as Germany remains the strongest European Union member in the post-Brexit era. The politically unstable environment of the “west” has provided an opportune movement for Berlin to look towards its long-standing Asian friend – India.