Islamists Show The Door To Polytheists

Islamists Show The Door To Polytheists: Is It Time To Draw Cultural Boundaries? 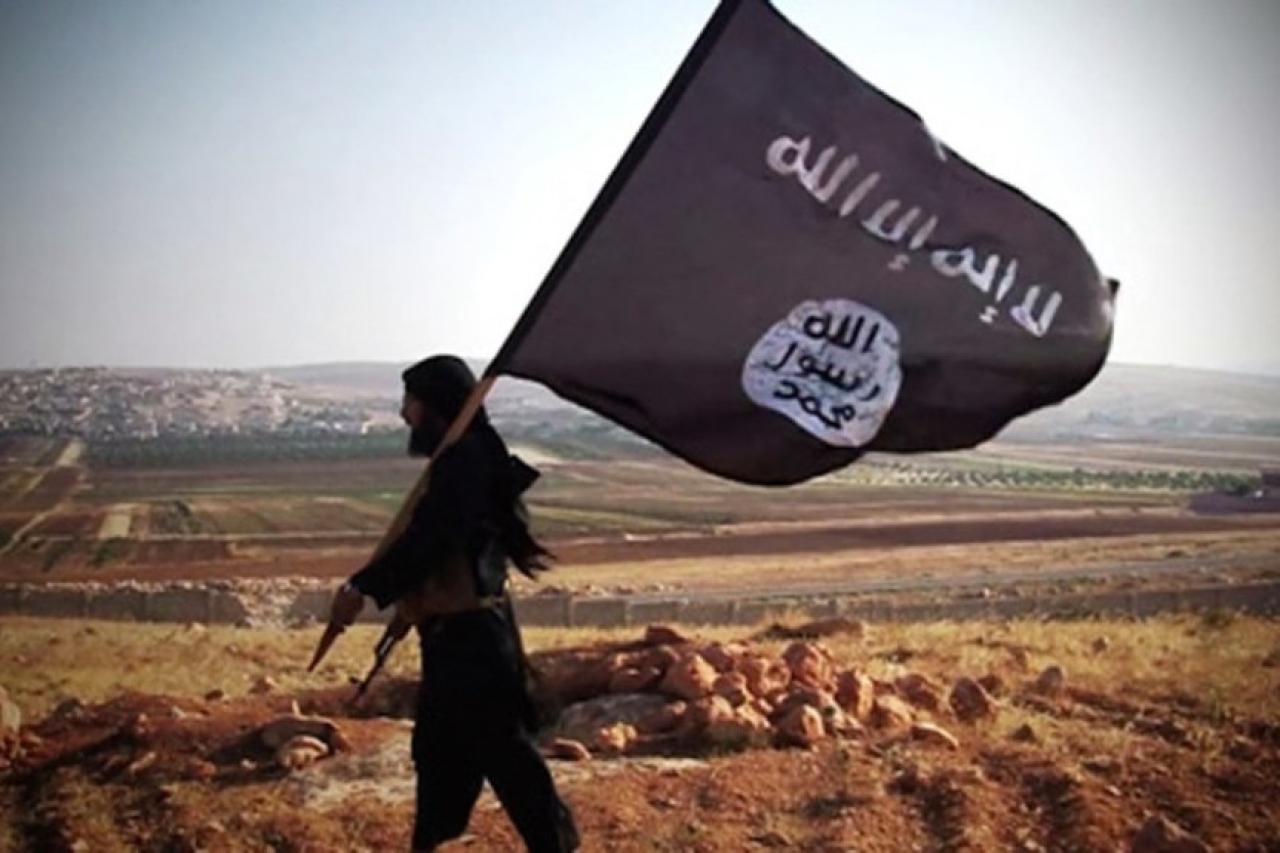 ISIS fighter with a flag.

So long as history continues to be considered a thing of the distant past, a subject confined only to the dusty old books in crumbling libraries, people will fail to perceive the claws of history creeping up slowly and silently all around them. If we think of this in retrospect, we find that many events in history, which are now considered to be of great significance, even marking the beginning or end of an era, would have gone by unnoticed and unremarked in their own time.

The tendency to normalise the intensity of things that are happening before our eyes within our own lifetimes is very much a human trait, but this trait seems to peak in us Indians when we do not seem to think twice about huge events leading up to the contraction of our own civilization.

One such incident, which did not seem to worry too many people for too much time, happened on 1 July 2018, when a suicide blast targeted at a group of Hindu and Sikh leaders who were on their way to meet the Afghan President, killed 19 people and wounded 20 others. The objective of this dastardly attack was not only to eliminate the whole leadership of the Hindu and Sikh communities in Afghanistan, but it was also aimed at crushing the last vestiges of hope in these people that despite all the adverse circumstances, they could somehow continue to live a safe life in the lands of their ancestors.