Chhattisgarh – The Harbinger Of A ‘New India’

Chhattisgarh – The Harbinger Of A ‘New India’ 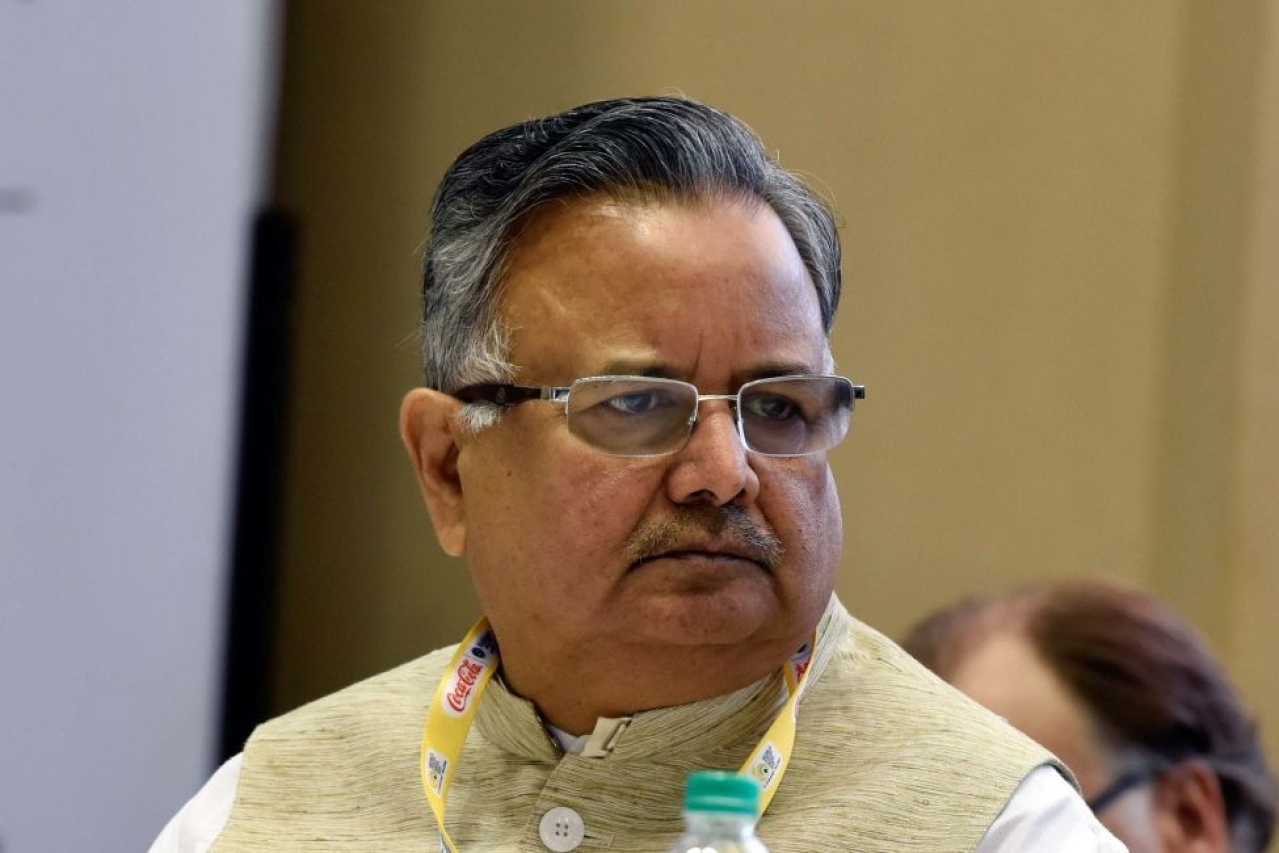 It was on this historic day – 1 November 2000 – Chhattisgarh took its first breath as the twentieth-sixth state of the Union of India. Being one of the youngest states, it is now on the verge of stepping into adulthood. In this short span of 18 years, this young state has made India proud on both the national and international levels. While it’s well known for Bastar art and iron ore deposits, the state has much more to offer. Here are 18 amazing facts about the 18-year-old Chhattisgarh.

With the goal of ensuring not only food security but nutritional security for all, Chhattisgarh passed the first food security legislation of the country in 2012, even before the National Food Security Bill.

The antyodaya and priority households have a monthly public distribution system (PDS) entitlement of 7 kg rice per person along with wheat flour, pulses, gram and iodised salt at subsidised prices. The Food Security Act covers 90 per cent of the state population. It is also interesting that a ration card is issued in the name of the eldest woman in the family to empower women in households.

The development and prosperity of any state start with accessibility to basic necessities of life. The fair and equitable distribution of food to the needy was always a challenge since the inception of the public distribution system in India. The situation was no different in the newly-born state of Chhattisgarh. The Raman Singh-led government came with innovative inputs along with technological support to transform the system.

To revive the paralysed PDS system, the government abolished privately-run fair-price shops which had become dens of corruption. The move was made to transfer the system from clutches of corrupt middlemen to mahilamandals(women’s groups) and self-help groups. The switchover was done within just six months. Considered one of the most corruption-hit schemes across the nation, PDS sees a leakage of about 40 per cent in general. Chhattisgarh has successfully brought down the leakage to 4 per cent. The whole process is computerised, facilitating SMS alerts and “doorstep delivery” with GPS-enabled transport vehicles to streamline the system through constant tracking. The Meri Marzi Scheme entitles the ration card holder to purchase goods from any shop across the state irrespective of his place of residence.

This scheme became an excellent model not only for states in India but at international level also.

Chhattisgarh’s new capital Naya Raipur, recently named as Atal Nagar as a tribute to former prime minister Atal Bihari Vajpayee, is not only India’s first smart greenfield city but is also regarded as world’s first integrated township. The city of the future has unprecedented design equipped with the best technologies and environment-friendly measures. It has well-planned housing and residential amenities, a world-class state-of-the-art sports village, strategically planned and rapid public transport system. Already it has become hub of premier educational institutes, upcoming centres for the latest medical care and services along with distinguished infrastructure for special industry development exclusively allowing non-polluting industries only. Being a model city of the twentieth-first century, Naya Raipur Development Authority recently hosted an Afghan delegation to train them for constructing a smart city in Afghanistan.